With the Wells Fargo bank scandal in the news, many of you may be wondering if your bank is also leveraging unwanted, (and possibly illegal) fees on your hard earned money.

How would you tell if you are owed any funds? We could all use some extra money, and a second pair of eyes is always better than one.

Here at Berkshire Hills Financial, located in Great Barrington, Massachusetts, Tom Sirois can take a good hard look at your expenses to income ratio, and track down any unnecessary or rogue expenses, helping you to tighten up your finances and giving you some extra money during the year.

Wells Fargo may have some people on the fence about trusting your finances with a third party, but Tom Sirois has a proven track record in banking, and financial advising, and can help you save money.

Give us a call today or contact us online!

Tax season rolls around every year for the majority of working class Americans during the months of January-April, promising some W2 filing blue collar employees a very needed tax break.

But what about those that don’t know that money is available for them?

Each year, hundreds of thousands of dollars go unclaimed in the United States. Money that could benefit the homes of many struggling Americans today. Tax season often sees a surge in filings for single parents, working and not making enough to survive. Some of these workers may qualify for a credit for their efforts.

There are a variety of options to see if you have money pending from the United States Treasury.

In Great Barrington Massachusetts, you can go to http://www.mass.gov/treasury/unclaimed-prop/  and enter your information to see if you are owed anything.

This little treasure hunt has sometimes payed off big for other inquirers, so be sure to check your name now! 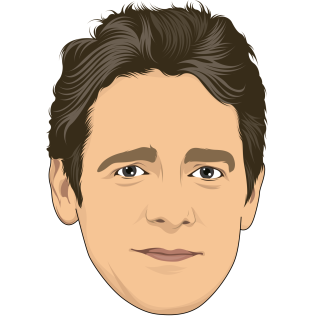